During the past two months, Dixon students have attended and performed well at higher level conferences and fairs involving science and technology.

At the end of March, our students earned to opportunity to present their work and represent our district at the Central Utah STEM fair hosted at Brigham Young University by advancing through competitions held at their schools and at the district.  They were judged by divisions of Elementary, Junior, and Senior, further broken down by category, with 1st through 4th places awards available for each category.

The highest award for the Junior Division is that of Grand Champion, which our student Sophia Luke was awarded.  She took a 1st place win in the Earth and Environmental Science Division with her project “Cleaning Up Oil Spills”.

Both students qualified for the Broadcam Masters Competition. This is a national science and engineering competition that selects 300 projects from those that complete the application process. We wish Sophia and Mackey the best of luck as they continue to advance with their projects! 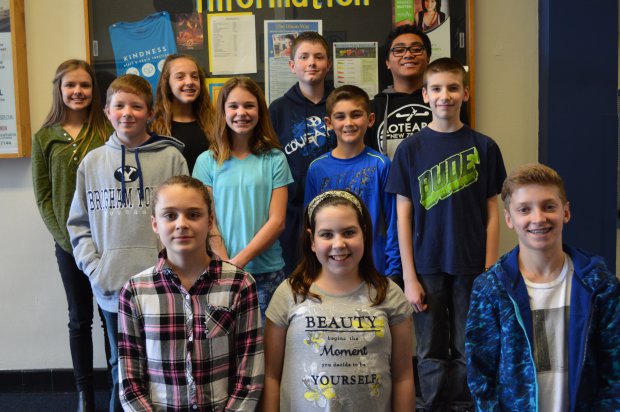 Earlier in March, 16 of our TSA (Technology Student Association) students attended the TSA Conference in which they entered their engineered designs in competition. They won 5 first place team awards, 3 second place awards, and 3 third place awards, netting more first place awards than any Dixon TSA team in the past. (See below for a breakdown of these awards). 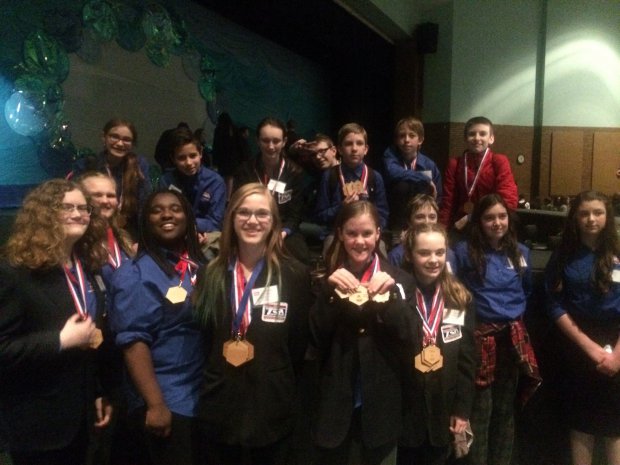 2017 TSA students show off their various awards from the conference.

All 16 students are eligible to attend the National Conference in Orlando, Florida this summer.  Congratulations, Panthers!