Every week (before Governor Herbert’s new order) our staff would play a ping pong tournament on Fridays. The winner receives the coveted “Golden Paddle” as their trophy. Mr. Dayley was the long running champion until Ms. Alisa won a few weeks ago. We look forward to future Friday’s when staff members can once again battle it out for the title of Ping Pong Champion! 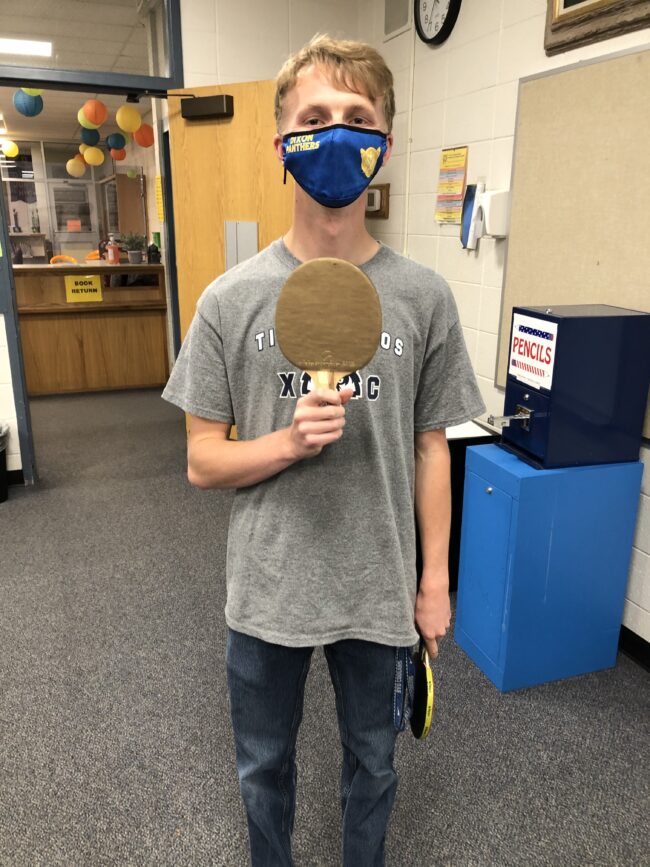 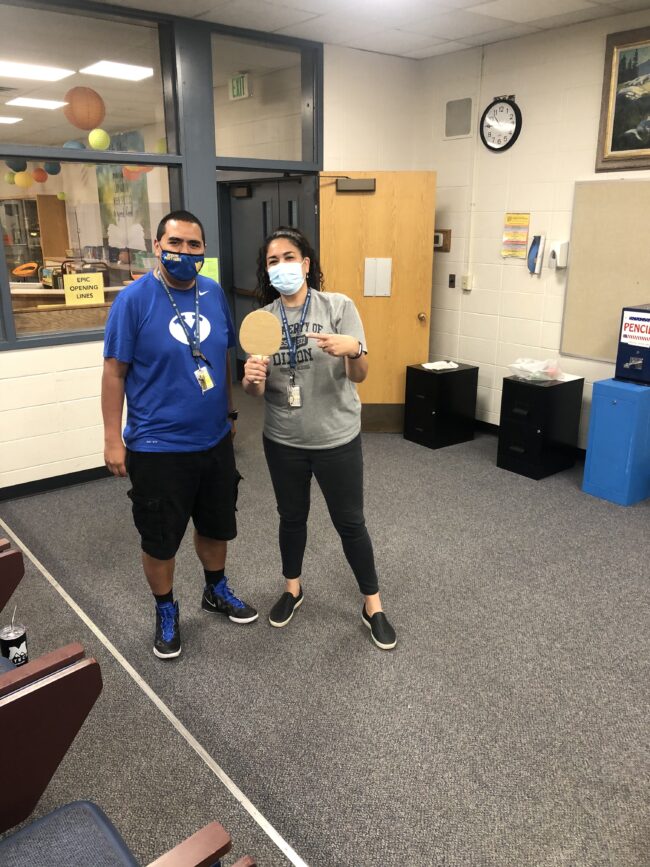 Ms. Alisa with Mr. S (who she beat for the title)

The following information is taken from a news release from the Utah Department of Health and Human Resources. The Centers for Disease Control and Prevention (CDC) issued recommendations for...